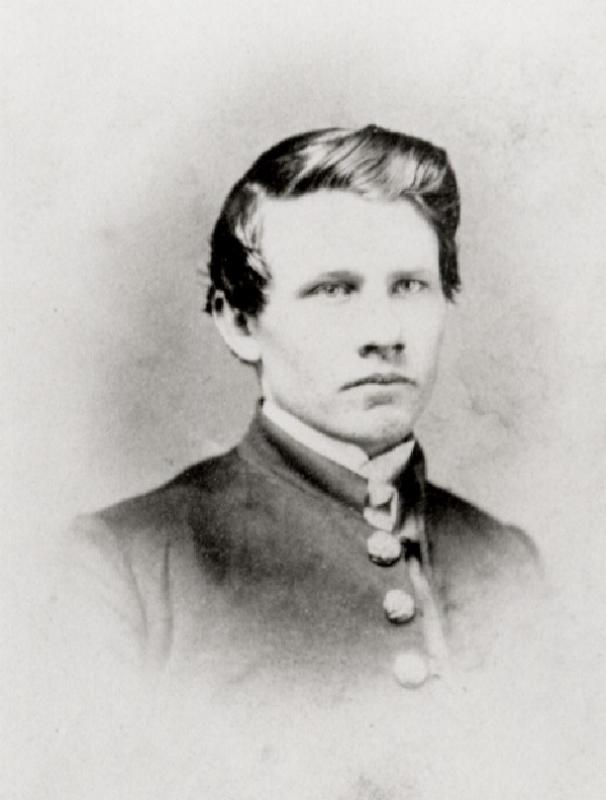 Kendrick Wade Brown (July 4, 1842-April 30, 1926) at the time he was mustered out of the 186th New York Volunteer Army. His regiment was encamped overnight in front of No. 444 Broadway in New York City before offically being discharged at that location. Later, when he became a traveling commercial salesman in 1872, headquartered in Ames, Iowa, he discovered that the clothing concern he was representing had its headquarters at No. 444 Broadway, New York City. When Ames installed telephone service, Brown had the first residential phone in town. When phone numbers became large enough, he requested "444" as his personal phone number. The last three digits of his grandson's [Farwell T. Brown's] telephone number in Ames is today [2000] still 444!
Citation: 223.1275.3
Year: 1865
Categories: Wars & Military, People
Tags: CIVIL WAR, TELEPHONE SERVICE, BROWN, KENDRICK W.
< Back to Search